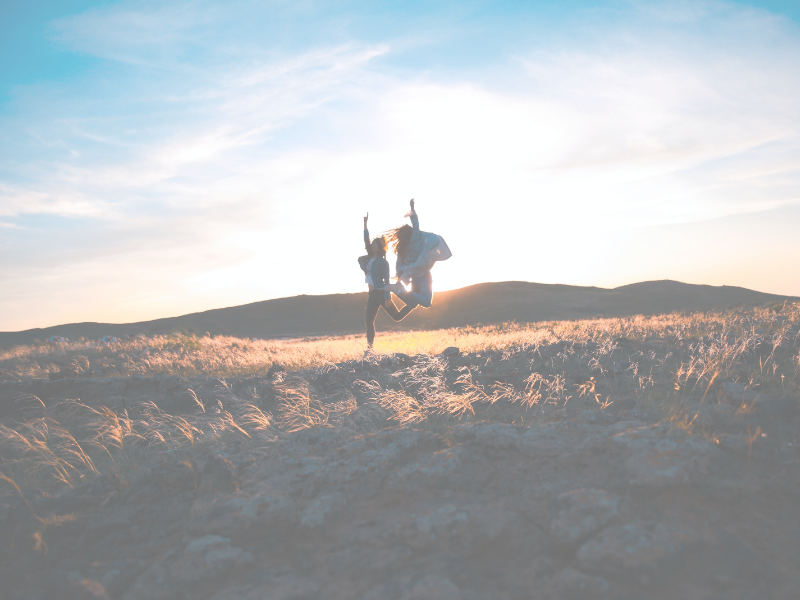 “Have you ever had a wine hangover?

Thinking about that makes the thought of drinking pass pretty quickly. I guess I’m motivated by waking up clear-headed, feeling rested, and without a head full of anxiety.” -this is my usual response.

So many people view giving up alcohol — or anything really — as deprivation. And I suppose, by nature, abstaining from anything could be considered that. Or could we view cessation as an opportunity to gain something else in its place? Because when it comes down to it, giving anything up requires us to assess our relationship with that something in the first place. Discovering where we stand – when it comes to drinking alcohol – determines what end of the spectrum not having it will fall.

I don’t view giving up alcohol as losing out on anything. There was a period at first when I would have the impulse to want to order a drink if I was going out for a meal, but after the first few times, I noticed a few of the positive aspects of NOT drinking with my meal:

Four things you actually gain when you quit drinking alcohol

It’s almost as if when it comes to drinking, quitting is seen as giving up on a fulfilling social life or social activity. Some people can get distant when you decide to no longer drink (I’ve recently written a post about what’s going on when that happens), and that often sucks, and although you can choose to see it as something you’re ultimately losing out on, it’s not.

People who no longer want to include you because you’re doing something positive for yourself have their stuff going on, and all you can do is be there for them when you feel comfortable, but that’s mostly on them, not you.

So, here are four things you gain when you quit drinking alcohol.

I mean, this is self-explanatory, right? If you’ve ever had one, which most of us have, you know that they suck. There is absolutely nothing positive about them. They make you feel and look terrible, isolate yourself, and steal your day (or days) away from you. As I mentioned at the beginning of this post, if you’ve ever had a hangover, think about the last one you had before you wanted to have a drink for five minutes. Don’t just think about it; feel it. You will change your mind. I know that I do. Nothing I am going through will be helped by waking up in that state. N.O.T.H.I.N.G.

In Scotland, the minimum alcohol price went up in the past couple of years. A bottle of wine will set you back anywhere from £5-20 a pop. If you have two or three over the week, that’s £15-60. And if you buy them at the pub or for a meal, that number is per GLASS. I have never done the math, but if I had to take a rough estimate of how much money our household has saved in the past four-plus years – it’s in the THOUSANDS. Think of what you could do with that money you are dumping down the drain!

When you meet up with folks or see family or friends you haven’t seen in a long while, you may find that they see you in a new light – on a whole other level. I am pretty bubbly and chatty with or without drinking, so it is interesting when people say that I am much more focused in my conversations nowadays. I used to say, “to make a long story short, which I cannot do,” because when you’re drinking and talking, your mind tends to go off-track. I’ve noticed I don’t use that expression any longer. I still am guilty of being long-winded, but at least people can get to my point without a map and feel a genuine connection with what I am saying.

MORE TIME (AND ENERGY) TO DO WHAT YOU LOVE

I used to have a million excuses for why I didn’t read as much as I should or have a more organised home. I not only sleep better now that I no longer drink, but I have time and focus at night to read. I have read more books in the past year than in a decade. I was never an avid reader; I would, but not as much as I should. Now I have multiple books at once, and I love that my mind is ripe for new information and ideas. It makes me sad to think I could have been doing this for years and years, and I chose not to. I also used to hate cleaning. I was voted “messiest locker” in the 8th grade, and with good reason. Why do today what you can put off again tomorrow? I wouldn’t say I like living in chaos any longer. I NEVER thought that would happen to me. If you think about it, all we have in this life is a finite amount of time. So, it is important what we choose to do with it; we can’t get it back once it passes!

Giving up alcohol doesn’t have to be about what you’re losing – it is an opportunity for new experiences, better health, and time and resources to accomplish more things your heart desires!

For many people, giving up alcohol can feel scary, but it doesn’t have to be. There is nothing to fear about changing something about your life that isn’t serving you any longer.

WHAT COULD YOU GAIN FROM QUITTING ALCOHOL?