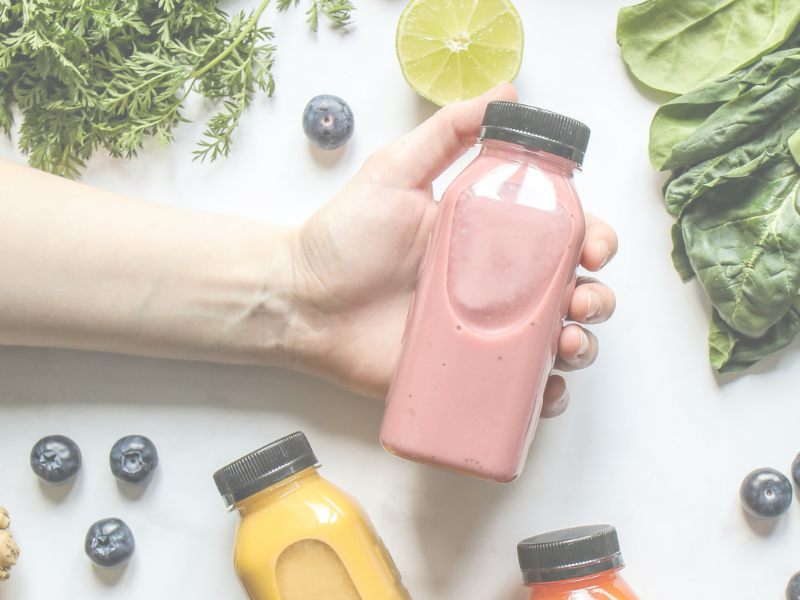 A study conducted in New Zealand in 2016 examined the link between veganism and health and weight loss. The study results were a more significant decrease in BMI and a greater (though less significant) decrease in cholesterol in those who ate only plants. This study joins other fields that have shown that diets based on plant-based foods alone contribute to decreased body mass, blood pressure and cholesterol levels. They can also reduce the number of medications needed to treat chronic illnesses and lower heart disease mortality rates. But have you heard of veganism for weight loss?

As with any dietary preference, the vegan diet can be fertile ground for weight gain for those who continue to eat incorrectly. Junk food also has a growing line of products suitable for a vegan diet, including chocolates, snacks and other sweets. Today’s supply is so vast, and there are substitutes for everything, with some of the substitutes not always constituting the healthy diet we desire. Still, those who switch to a vegan diet will almost always shed weight because, naturally, they will eat more vegetables and fruits.

People on a vegan diet also change by swapping honey out for natural silane and replacing processed snack foods with fruits and vegetables. Vegan-based lunches can consist of legumes and cereals. Vegans also indulge in delicious, satisfying, healthy and non-greasy meals like oatmeal, chickpea flour omelette, and many more dinner examples. Removing meat from the body releases stored fats, which is vital for weight loss. However, your GP should closely monitor a long-term vegan diet; any B12 deficiency could lead to feeling tired and sluggish.

Making dietary modifications can be beneficial. Our body is built like other vegetarian animals, from our jaw shape designed to chew plants to our long colon, which does not digest meat at a predator’s speed. Because the vegan diet is adapted to our body and switched to a plant-based diet, we automatically remove most of the unhealthy things from our menu – we will feel much better. After a meat-based meal, the heavy feeling will abandon us, favouring a light sense of satiety of a satisfying and healthy meal. The pounds will fall off on their own without us noticing, and we enjoy a good, tasty and moral diet.

HAVE YOU TRIED VEGANISM?

END_OF_DOCUMENT_TOKEN_TO_BE_REPLACED 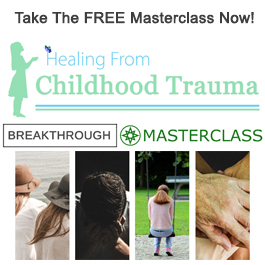