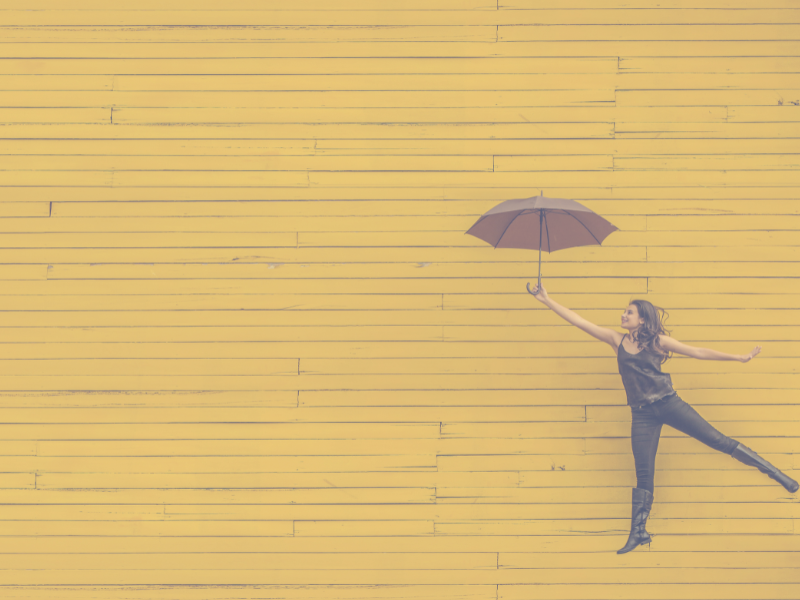 Strength of mind rests in sobriety;  for this keeps your reason unclouded by passion.

I love that quote. I love it because of the bit about reasoning clouded by passion.

I believe that passion and passionate people can struggle with logic and reasoning; I put my hands up entirely and say I am super emotional, which is why I believe in the struggle.

I know that passion clouded how I thought and made sense of the world around me, and I attribute a lot of this to the fact that I used to drink when I needed to be clear-headed the most.

For most of my adult life, having a drink was synonymous with relaxation, de-stressing, celebrating, mourning, fighting, socialising, and so on.

If you see a theme in that laundry list of things I associated the reasons to drink with, you can probably gather that I drank for several reasons, most of which were wrong.

And to be clear, I have known the perils of drinking as my mother continuously reminded me that my grandfather wasn’t around for her life because he drank himself to death. I have known multiple people who lost their lives because of alcohol. Numerous mental and physical health professionals told me that they thought I drank in response to anxiety and stress. Still, I never thought what I was doing was more hazardous than the people around me.

I wasn’t wrong (to an extent). I wasn’t drinking more than others around me, but here’s the thing, we are always surrounded by a culture of addictions. Whether it be to food, sex, gambling, drinking, drugs, social media, exercise, approval and so on – people are addicted and compulsive, and it’s everywhere.

So, sure, I wasn’t drinking more than the people I was surrounded by, but the thing is, most of those people were drinking too much too.

You know the saying, “I was sick and tired of being sick and tired.”? — that’s where I finally landed a year ago and here are three things that I have learned about myself since then.

3 Things I Learned About Myself After Quitting Drinking

I can handle things without booze. My go-to solution for any problem (and I mean any problem) was wine. Red, white, whatever shade, it was what I needed on-call to deal with whatever stressors or emotional triggers I experienced. It probably seems common sense to people who don’t drink or deal with the mishaps in their lives without a “crutch”, but I truly believed that if I didn’t drink when the alarm bells in my head went off, I wouldn’t be able to cope. I was wrong. I can deal with what life throws at me, and I don’t need a giant glass of Merlot to do it. Truthfully, at first, it was extremely uncomfortable for me to deal with things in the absence of wine, but stepping back, breathing, and even writing down what I am feeling has helped me to work through things; the emphasis being on “helped”. Approaching bumps in the road with a clear head and a steady hand has helped me realise that I can handle more than I ever gave myself credit. It’s not easy, but it is possible.

I am a morning person. People who know me will probably argue about this discovery, but I urge them to hear me out. I am still a bit bitchy and groggy in the morning, but I can get things done once I am up. I have always been a morning exerciser, even when I would wake up dehydrated and hungover. Still, now I can tackle the workout, emails, chores, etc. without the feeling that I am forcing myself to do it because if I don’t do it now, I won’t do it, which isn’t something I could have ever said with a straight face ten months ago.

I am an introvert, an INFP-T, if you will. Now, I believed for my entire adult life that I am extroverted because I can be chatty in most situations and that, for some strange reason, I don’t have a massive amount of stage fright when talking in front of large (or small) groups. However, it turns out that I was what I like to call an “alcotrovert” – a reserved person who becomes outgoing after drinking and conflates that enthusiasm for extroversion.   Do you know what can confuse the hell out of you when you’re an introvert who drinks? Going to an event centred around alcohol and not drinking. About two weeks after I stopped drinking, my husband and I went with friends to a comedy “pub crawl”, and I was on the non-alcoholic Kopparbergs and soda water while everyone around me was slamming down pints of liquor. I had severe anxiety about going out to a pub-centred event just weeks after giving up drinking. Still, I discovered that I could not only have a good time without drinking but also that I am pretty observant when sober. As a self-professed shit-talker, I was most surprised by this fact. I was happy keeping to myself and didn’t need alcohol to be in social situations because I finally realised that nobody cares what you look like, drink or do when everyone is out for a good time. Also, if you ever want confirmation that not drinking is rewarding, spend five hours around shitfaced people when you’re not drinking and realise how terrific it is not to have to point and stammer when telling the same story four times to the same three people.

Of course, there are more things that I learn and discover about myself with each day that passes, but so far, those are the three things I have learned that have significantly impacted my self-awareness. I have also noticed physical and spiritual changes since I quit drinking, but that is another post!

I never thought I would gain anything from quitting drinking, but what I’ve acquired in exchange is too valuable to give credence to. As I learn more, I will share my thoughts and feelings. I also know that this is a one-day-at-a-time journey, and the minute I start to think I’ve figured it all out is the moment I could potentially backpedal on my progress.

Have you thought about quitting drinking? Read about the three things I learned about myself after I quit drinking! Click To Tweet

HAVE YOU LEARNED ANYTHING NEW ABOUT YOURSELF FROM QUITTING ALCOHOL?