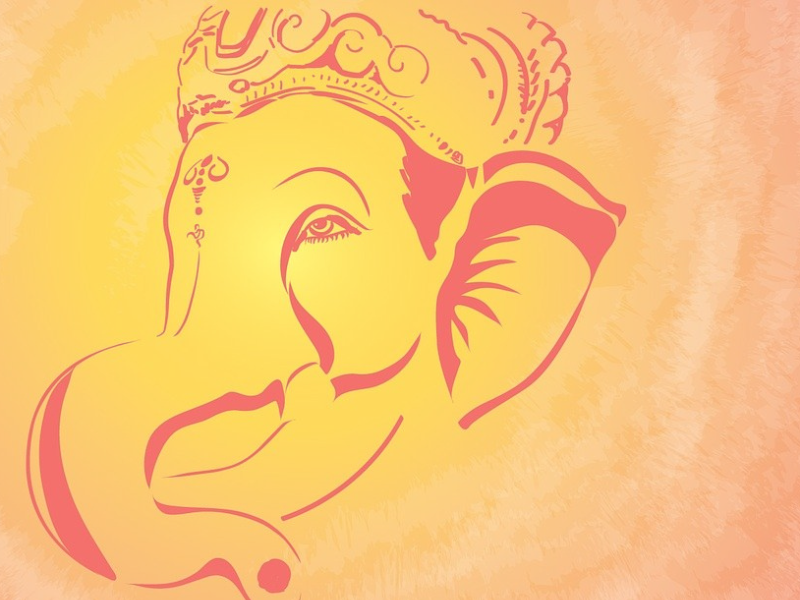 What is Dharma? That’s a loaded question.

Dharma is a concept with different perceived meanings.

The word in Sanskrit can be translated to mean “righteousness” and “religious and moral duties” or “right conduct.” However, many experts will say that the word dharma literally means dharma – as there is no exact translation.

Dharma has a broader scope than religion and provides the principles for fulfilling all aspects of one’s life. The size of its followers limits a religion’s reach. Dharma, however, is universal and transcends all restrictive factors; race or religion.

It includes the attainment of knowledge and power (Artha), fulfilment of desires (Kama), ethics (Dharma), and liberation (Moksha).

It is the order of things in the universe, and it is also the path to enlightenment.

Dharma is about one’s life path and duty of purpose.

WHAT ARE SOME DIFFERENT PRACTICES OF DHARMA?

Western culture has a belief in everyone having certain rights. On the other hand, the Hindus believe that everybody has particular ‘dharmas’ to follow – these are aspects of free will and are the choices made following one’s dharma.

The Dharma of Hinduism, based on the Vedas, are sacred texts that contain hymns and instructions for living a life that will lead to enlightenment. The Vedas are believed to be eternal truths revealed by God.

Our karma will determine the type of dharma we can fulfil, and our dharma, in turn, allows you to make a new type of karma.

HOW DOES CULTURE INFLUENCE DHARMA?

One of these influences is the Hindu religion.

The Hindu religion has a high level of influence in Indian culture, as it has shaped many aspects of the culture, including how people dress, what they eat and how they pray.

India has a rich culture influenced by many religions, including Hinduism. This religion has shaped many aspects of Indian culture, from how people dress to the foods eaten.

Hinduism is the second-largest religion in India and the third-largest in the world. It is also one of the oldest religions in existence today. One billion practising Hindus live across India and around the world today.

A guru is someone who knows about dharma and can guide others. They’re essential to many Hindus because the guru knows how to get them out of Samsara, the karmic cycle of death and rebirth.

Hinduism and Buddhism have the same goal in mind: an end to pain and change reached by achieving nirvana which in Sanskrit means ‘ending’.

Most Hindus do not worship Brahman directly but instead worship the three main gods: Brahma, Vishnu, and Shiva. These gods have individual stories that have helped shape aspects of Indian culture and Hinduism itself over time.

The dharma wheel, or dharmachakra, is a symbol that represents the cycle of life, death, and rebirth. It is also a symbol of karma’s law and is believed to represent a ‘wheel of truth.’

The dharma wheel symbolizes the teachings of Buddha Siddharta Gautama, and it is believed that he set off in motion during his first sermon after reaching enlightenment.

The dharma wheel is often depicted as an eight-spoked wheel with four animals. The animals are usually shown in pairs: a lion and a bull, an elephant and a horse, or a tiger and a monkey.

Buddhists generally accept that the dharma wheel is associated with the Buddha, but they also see parts of it represent many of the essential values of their religion. These include the following:

HOW TO DISCOVER MORE

We may spend much time trying to find out our dharma.

Finding your dharma can be a little more work, but once you figure it out, you can experience complete fulfilment and bliss.

Each individual manifests physically to live out their purpose, a task they must meet on their own, for it is your dharma and yours alone.

According to the Chopra Center, the Law of Dharma can be put into effect by committing to three steps:

No matter what we believe or think about life, there is no denying that finding purpose and meaning in our lives is of the utmost importance for personal growth and our contribution to the world and global consciousness.

Life is lived through themes of dharma and karma, which are different, yet we work in concert with each other to create our life, which is like a masterpiece formed over many trials and challenges throughout one’s lifetime.

We are all looking for the answer to the ultimate question, ‘Why am I here?’ – dharma can help us to come up with our solution.